A 'Sniffari' Is Just What The Dogtor Ordered! 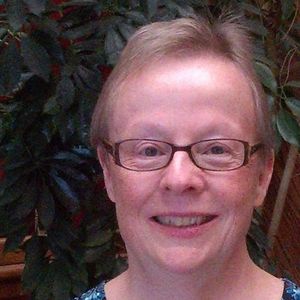 We all know that exercise is important for our dogs, but did you know it’s just as important for their nose? It’s true—dogs love to sniff and explore, and they need time to do it. That’s why a “sniffari” is the perfect way to keep your pup happy and healthy.

DonnaLikes may earn a commission from qualifying purchases made from links on this page. This does not interfere with my objectivity and does not affect the price you pay.

What is a Sniffari you ask?

I had never heard the term until I read The Forever Dog by Dr. Karen Becker and Rodney Habib.

In addition to taking your pup on a traditional walk for exercise, your furry friend also needs time to do what dogs do best - Sniff.

It can be very frustrating when you are out for a walk to get some exercise and all your dog wants to do is stop and sniff.  If you include a Sniffari as part of your daily routine, your dog can do what he likes to do and you both can get some exercise.

The word sniffari is a cross between sniff and safari. If you give your dog a chance to just explore and sniff whatever he wants (within reason of course 🤣), for 10 minutes both morning and night you can teach him that he will get a chance to do what he wants so that when you take your official brisk walk, you can get the physical exercise that you both need.

The Power of Smell

It is natural for dogs to use their sense of smell as a way of exploring their environment. According to studies, dogs have over 300 million olfactory receptors in their nose, while humans only have around 6 million. This means that your pup can smell things up to 100 million times better than you can! A 10-minute sniffari gives them plenty of time to explore the world through their noses, which makes them much happier and healthier.

Why Dogs Have  Enhanced Sniffing Capabilities Over Us

In addition to having more olfactory receptors than humans, a dog's nose functions differently than our nose does.  A dog's nose separates the act of breathing from the act of recognizing scents. When we inhale, the air and the smells go through the same passageway.  A dog's nose has separate pathways for each of these activities. In addition, a dog's nostrils work independently of each other.  And did you ever wonder why their noses have the slits on each side?  That aids in directional sniffing.  Also,  because of the separate passageways, your dog can be taking in new smells at the same time they are exhaling breath.

Of course, this superior olfactory system varies by breed, the bloodhound having the best ability and the bulldog having the least.  But no matter which breed you choose, they all have a much better sense of smell than we humans, and they are proud of it.

The area of the brain for processing scents in a dog is 40 times bigger than the area in the human brain. That is why dogs make great assistants at such jobs as sniffing out contraband or finding lost people.  I always remember my next-door neighbor telling me how her Golden Retriever sniffed out the fact that she had breast cancer.  It is so great that my neighbor was so perceptive to realize that her dog was telling her there was something wrong.

My dog will be 10 tomorrow (12/27/22) and I only recently started working on exploring his sense of smell.  I have been hiding treats throughout the house since the weather outside has been freezing and uninviting.  It only took him a couple of times to understand the game.  Watching him dart around our home with his snout raised high as he hunts for goodies is an absolute delight.

You can find more details on the wonders of a dog's olfactory system at the following references:

How Do Dogs’ Noses Work? - The Animal Medical Center (amcny.org)

Dog Sense of Smell VS. Human - Whose Olfaction is More Powerful? (sausagedogworld.com)

Exploration Is Good For Mental Health

A sniffari is not only good for your pup’s physical health, but also their mental health. Dogs need an outlet for their curiosity and exploration, and sniffing around allows them to do this safely. It allows them to take in new smells, observe their surroundings closely, and explore areas off the beaten path. Allowing your pup the freedom of choice creates an environment that promotes positive reinforcement and encourages learning.

Letting your dog take a sniffari also provides them with valuable exercise—it may not be as strenuous as running or playing fetch, but it gets them moving! Plus, it helps you bond with your pup; when you let them lead on their sniffari walk, it encourages them to trust you more. Not only does this make for a better relationship between you and your pet, but it also makes them more obedient when you take them on regular walks.  Don't know what to do with yourself while your dog is standing in one place sniffing with glee?  Use the opportunity to do your gratitude work.

A 10-minute sniffari is much safer than letting your pup off leash in an open area like a park or field. While those areas might seem like fun places for Fido to run around and investigate whatever catches his attention, there are far too many potential dangers lurking out there (like other animals or people who don’t like dogs).

A sniffari keeps your pup safely on his leash while still allowing him to use his powerful sense of smell. One caveat that you should remember is to choose sniffari locations that haven't been treated with toxic chemicals.

If you're wondering whether letting your dog sniff around on walks is a good idea or not, I have the perfect solution for you. Make this walk a training session!

Have specific equipment that you only use for these special sniffari's and put it away when the 10 minutes are up. Your dog will learn to tell the difference by the equipment being used. You can also add a cue word like "sniffari time", so he knows what is about to happen.

Then when you are going out for a power walk, switch to the equipment that you use for power walks and cue that activity with a different phrase like "let's go for a walk".

Sniffaris are great ways for both you and your pup to get some fresh air and enjoy the outdoors. They offer lots of benefits including strengthening the bond between you two, providing necessary exercise for both body and nose, and keeping Fido safe from possible harm while still allowing him to explore his environment.

So what are you waiting for? You never know what kind of adventure awaits when you let your dog take control! Grab that leash and head outside with your pup today — his nose will thank you!

Thanks for stopping at DonnaLikes

Affiliate Disclaimer: As an Amazon Associate, I earn from qualifying purchases. In no way does this affect the price you pay for products on Amazon.

This article is for educational purposes only. It is not intended as a substitute for the diagnosis, treatment, and advice of a qualified licensed veterinarian. 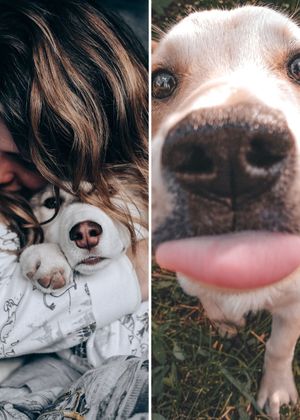 
Achieve a Soft and Supple Dog Nose: The Power of Balm


The Scoop on Turkey Tail Mushroom for Dogs 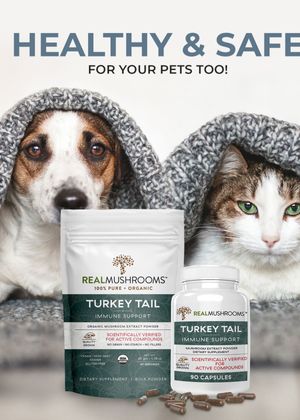 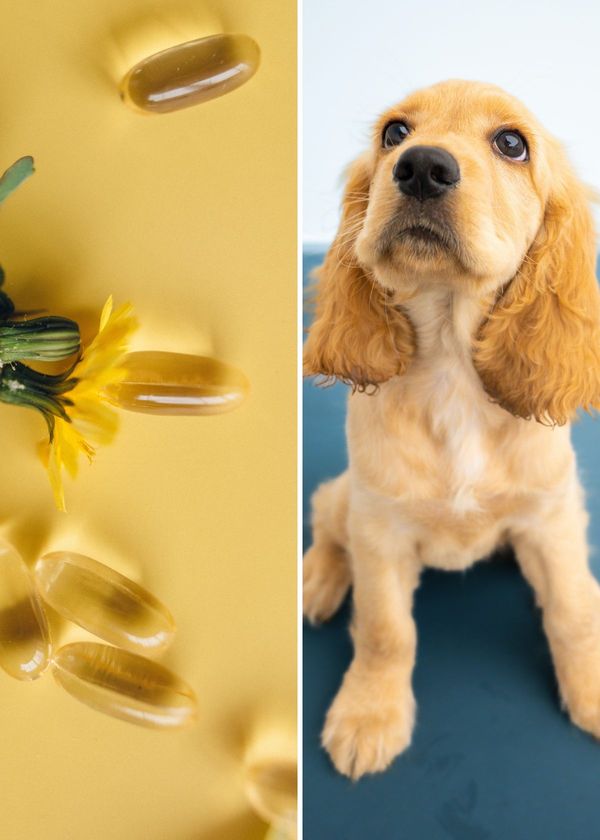 Best Omega-3 Supplement for Dogs - What You Need to Know 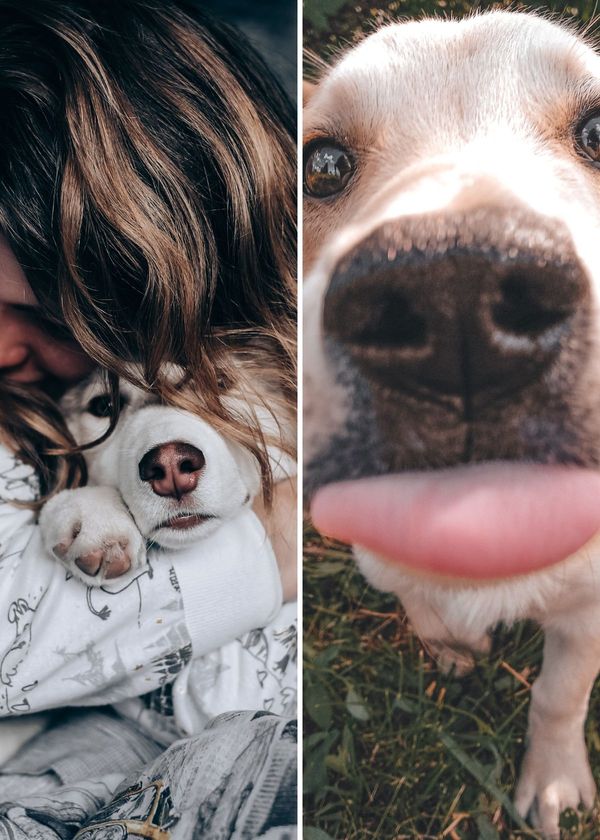 Achieve a Soft and Supple Dog Nose: The Power of Balm 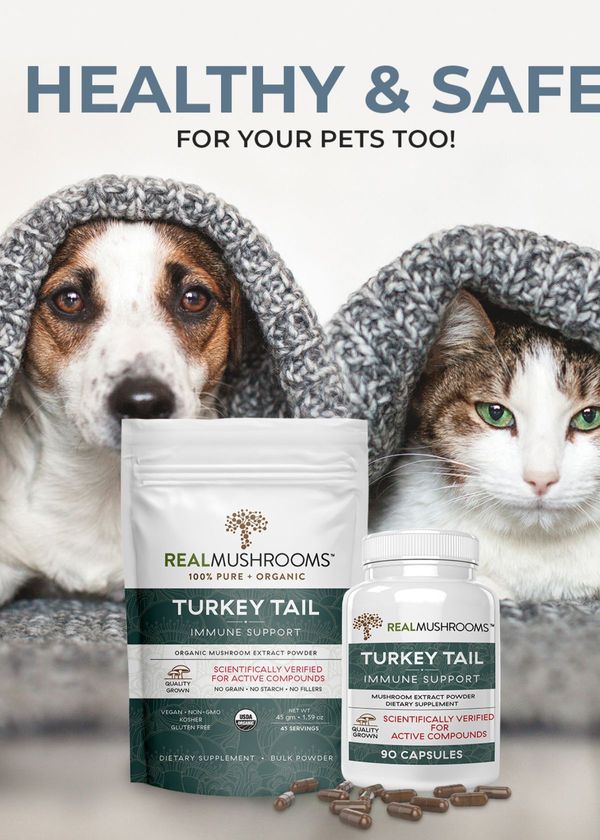 The Scoop on Turkey Tail Mushroom for Dogs 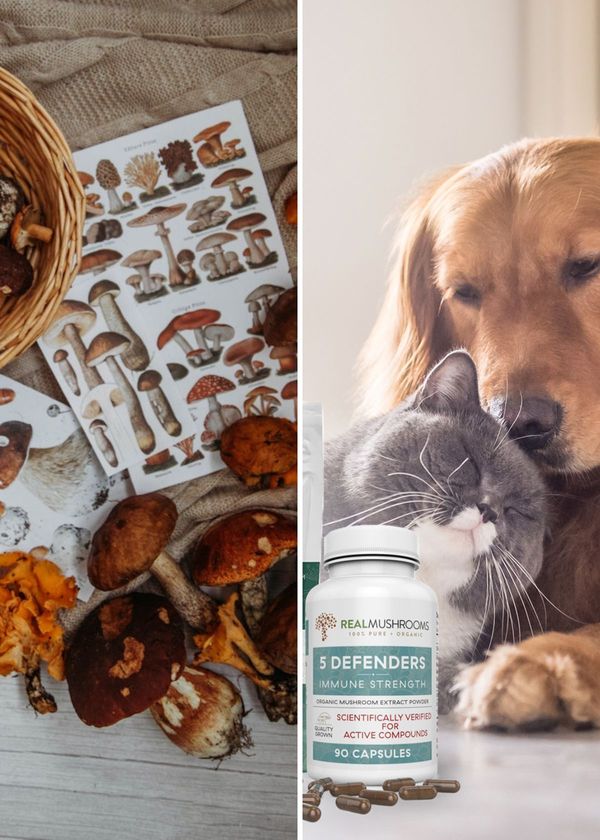 Provide Your Dog With the Incredible Health Benefits of Mushrooms! 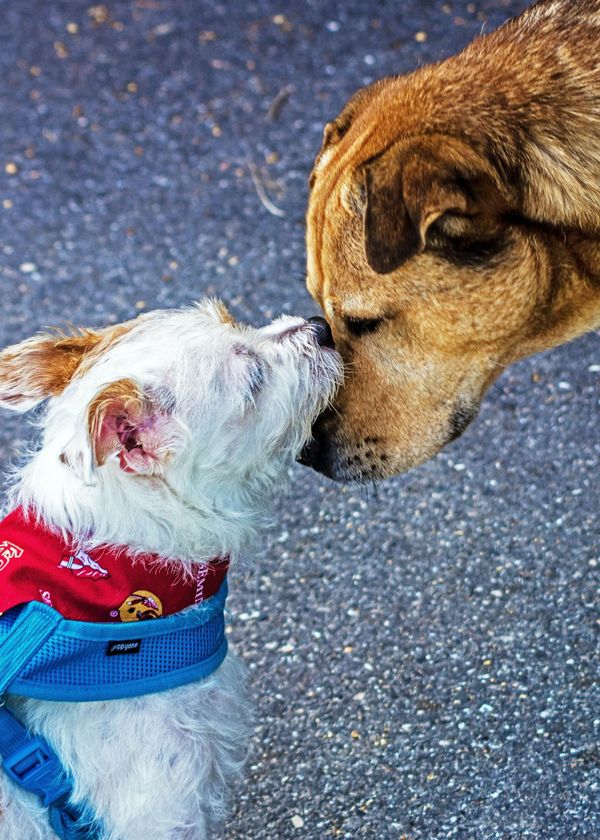 Fungi for Fido - The Benefits of Mushroom Supplements for Dogs 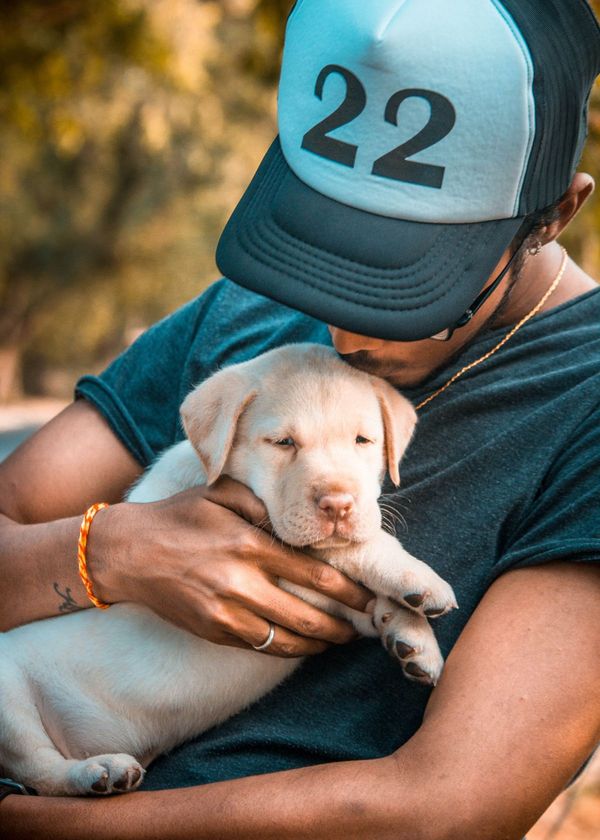